How to waken your intuition

Do you find it hard to listen to your intuition?

Do you trust what you hear, sense or feel?

Or you doubt and often ignore those whispers?

Do you identify with being a driven, ambitious and high achieving women who wants more out of life?

Applications for the Soul Freedom Sisterhood are now open. This is a 6 month journey for 10 women who are ready to find themselves again and discover what their souls are craving and what is missing from the core of who they are.

A journey to help you reconnect back to your intuition, inner wisdom and soul so you are no longer lost in your to do lists and the monotonous hamster wheel of life and instead create space for you to be you again. Rediscovering all those things which light you up and feed your soul.

To get started, head over to: https://www.soulfedwoman.com/sisterhood 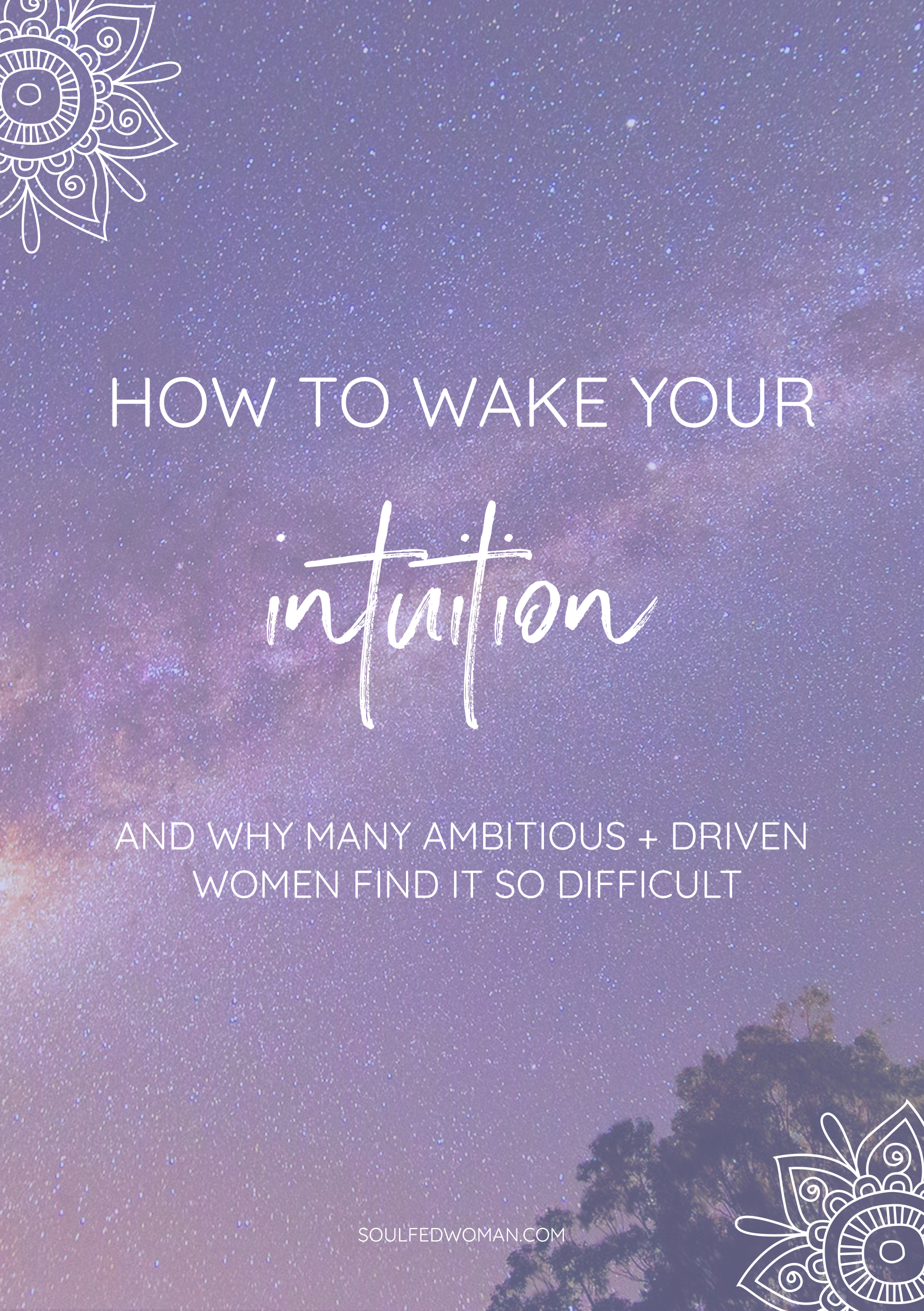