How To Stop Binge Eating

{VLOG} How To Stop Binge Eating 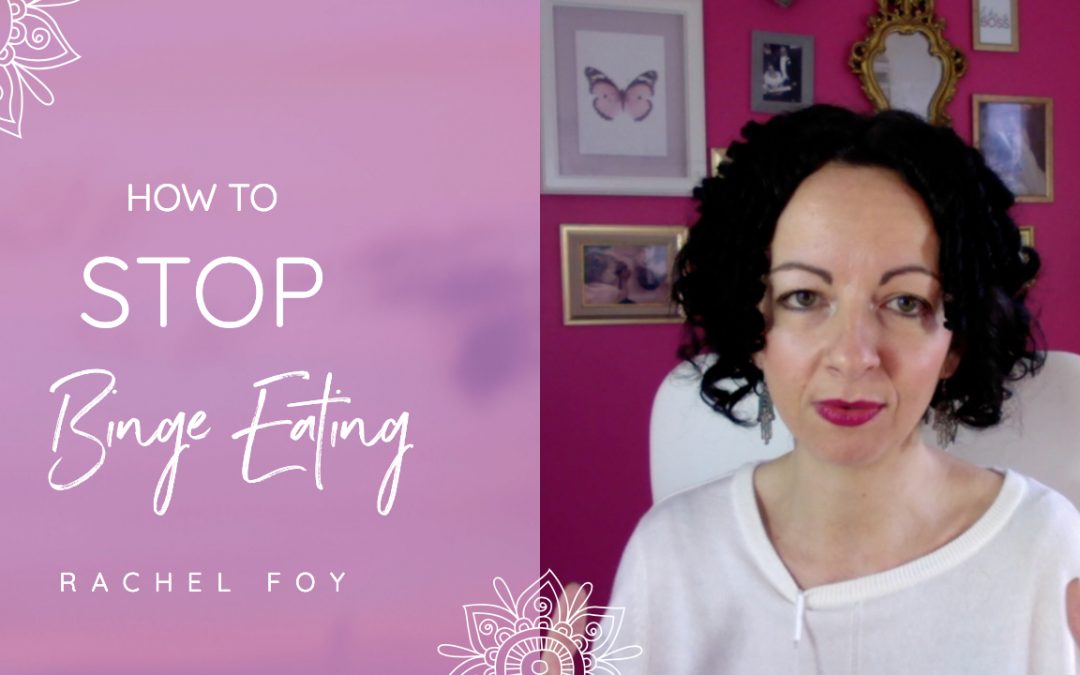 Do you struggle with binge eating?

Are you a binge eater?

Want to know how to stop binge eating?

Why do so many ambitious and driven women struggle with food?

Emotional eating. Binging. Food obsession. Weight fixation. I’ve seen them all and struggled with them all personally too.

So I wanted to share with you ALL the things which I have learnt along my own journey from being weight obsessed to no longer worried if I eat cake for breakfast. In this workshop I want to explain the reasons WHY we have this dysfunction around food, WHAT we can do about it and the STEPS you can start taking to find your own food freedom whilst becoming a soul fed woman.

To get started, head over to: https://www.soulfedwoman.com/foodworkshop