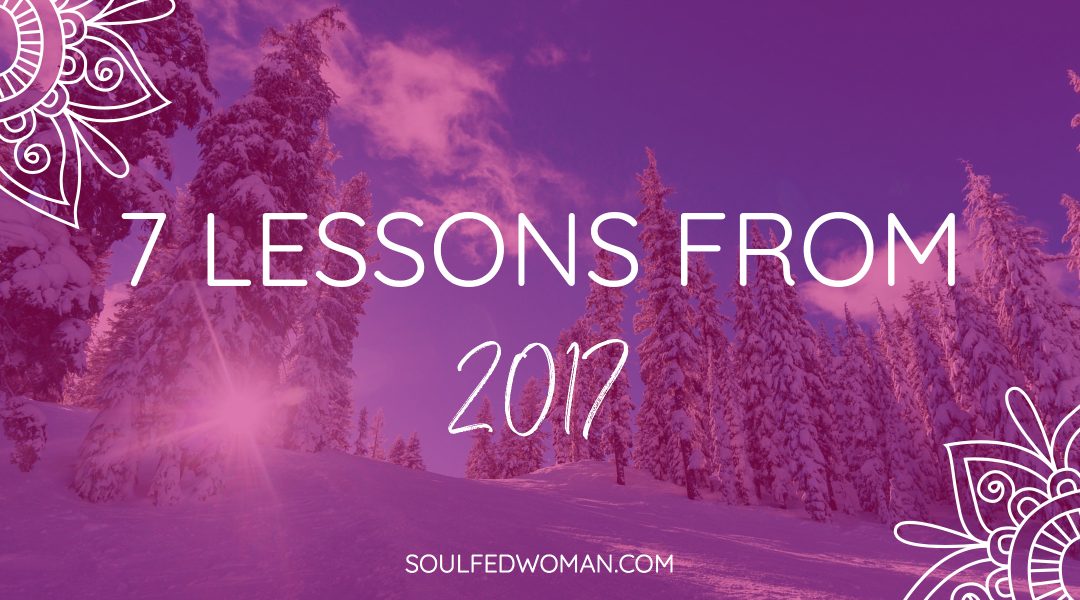 ✨ Stop worrying about what people think

Around March I pivoted my business. I moved away from talking about food freedom and ditching the diets to talking about the topics which have depth. Food struggles are real, I know they are but they are surface layer stuff. They are symptoms. They are symbolic.

For ages I was so worried about what people would think. What if my community rejected me as I was now craving to talk about soul alignment and spirituality. I was worried what my extended family would think (as Facebook is not a very private place and the last I knew, a good chuck of my family didn’t really know the depth of my woo woo! I hug trees, burn incense and talk to my guides most days….)

Turns out I needn’t have worried. The support I got from everyone was incredible. Emails of support from women in my community who told me they resonated with my words and journey. Comments from strangers telling me that I was showing them what it means to be authentic and follow your truth. #speechless and grateful

Kind of carrying on from the first lesson but my instinct had been telling me for months that I wasn’t fully aligned with what I’m here to do. I knew it but resisted acting on for the reason I just mentioned.

Throughout this year, I have really relaxed into allowing my intuition to guide me in pretty much everything I do, whether it be business or personal. How? Creating space to hear. Grounding myself if I’m feeling overwhelmed and can’t find the answer I’m looking for. And sometimes as simple as asking myself ‘does this decision/choice/thing make me feel good?’ If it’s a ‘yes’ then I act accordingly and if it’s a ‘no I do the same.

This is has always been a BIG one for me. I’m a striver. I’m an over achiever. I have a tendency to slip into perfectionism which in the past has been very detrimental to my health and my inner soul fed woman.

I have been practicing and being curious around allowing flow and ease into my life. Now this goes against everything which I have believed to be true for years – I need to work hard to make money, I need to work hard and be busy all the time if I want to grow my business, I need to be doing something in order to get stuff done as quickly as possible – but the truth has been rather bizarre.

I’ve noticed this year that the more I have stopped pushing (which basically means taking more breaks, having more time and space for me to do things which I enjoy like reading in the day), the faster my business has grown, the more money I have made and the happier I’ve felt, resulting in a happier family dynamic as I’m not 1000 mph anymore.

I intend in bringing this fully into 2018 as I have evidence now which proves its true!

I was waiting in several areas of my life.

If this is you too, I highly encourage you to recognize where you are waiting and start doing something about it.

Take some kind of aligned and inspired action.

What did I do?

I took a deep breath and went to that scary circuit class. Turns out I’m fitter than I thought and it’s one of my favorite things to go to on a Monday and Tuesday

I sent some messages and connected to such beautiful and inspirational people, many of whom have since been on my podcast, The Hungry Soul, and I’m honored to call many of them friends

I carved space to write the book (as I type this the first official draft has been completed – yeah! – and now it’s ready for the first edit. It’s coming out in 2018, watch this space!)

I asked my parents if they would mind having the children every once in a while for a sleep over. Win win! They spend time with their grand children, the children love being spoilt by nanny and grandad and myself and Simon have had some lovely time alone together (and some lie ins which NEVER happen in this house!)

✨ Self compassion is a skill I want to practice more

Someone pulled me up on how hard I was on myself this year. I rarely celebrated my successes and instead jumped straight onto ‘doing’ the next thing. Talking about the things I hadn’t yet done or achieved (and sometimes beating myself up for those things)

When we start practicing self compassion, it’s cutting ourselves some slack. Choosing to believe that we are doing the very best we can.

It’s not always easy to do that, especially for anyone who is a high achiever and perfectionist (hello!) but I’m getting so much better.

Whenever I start feeling annoyed that I’m not doing enough, I breath and centre myself and remind myself that I am doing the very best I can right now.

Whenever I doubt my ability as a parent when my children are running wild and I’m pulling my hair out, I repeat the same mantra.

I think you get the picture.

✨ Own my true self

It can be hard to admit to anyone that we don’t have our shit together and that our lives are nothing like the beautiful curated pictures on our instagram feed.

And this year I did ‘try’ and pretend that things were OK when sometimes they weren’t.

I learnt my lesson.

We need to be authentic in whatever way can be. That means owning ourselves fully. How we feel, what we need, what we want, what we dsire.

And also owning your gifts even if (see lesson one) you are worried about what people might think.

I am an empath. I am intuitive. I am a female empowerment leader.

I don’t always have my shit together.

And I’m perfectly imperfect just the way I am

✨ Appreciate as much as possible

I’ve really wanted to get into the habit of practicing gratitude. Writing my lists and reflecting on them every day. But honestly, it’s doesn’t gel with me for some reason.

Appreciation works much better for me than gratitude.

So as we jump into 2018, I have set the intention that this new year is all about higher + greater service and impact.

A few weeks ago I sat and planned out the new year ahead and I’m excited to have you along with me.

Here’s what you can be expecting over the next 12 months:

❥ The Soul Freedom Sisterhood reopens again in September. This will be a 9 month exclusive experience for 10 women to find their truth

❥ NEW for 2018 – Live workshops and retreats in Manchester and London (so excited about these, details coming later on in the year)

❥ Even more energy, focus and love into my podcast, The Hungry Soul, as I get to connect to some of the most inspirational and wonderful people on the planet, many of which I’m honored to call friends, and we get to share those divine conversations with the world

Wishing you such a wonderful new year and thank you for having been a part of my community in 2017.

See you on the other side!