Indiiyah: Taking Care of Ourselves with Rachel Foy

044: Taking Care of Ourselves with Indiiyah 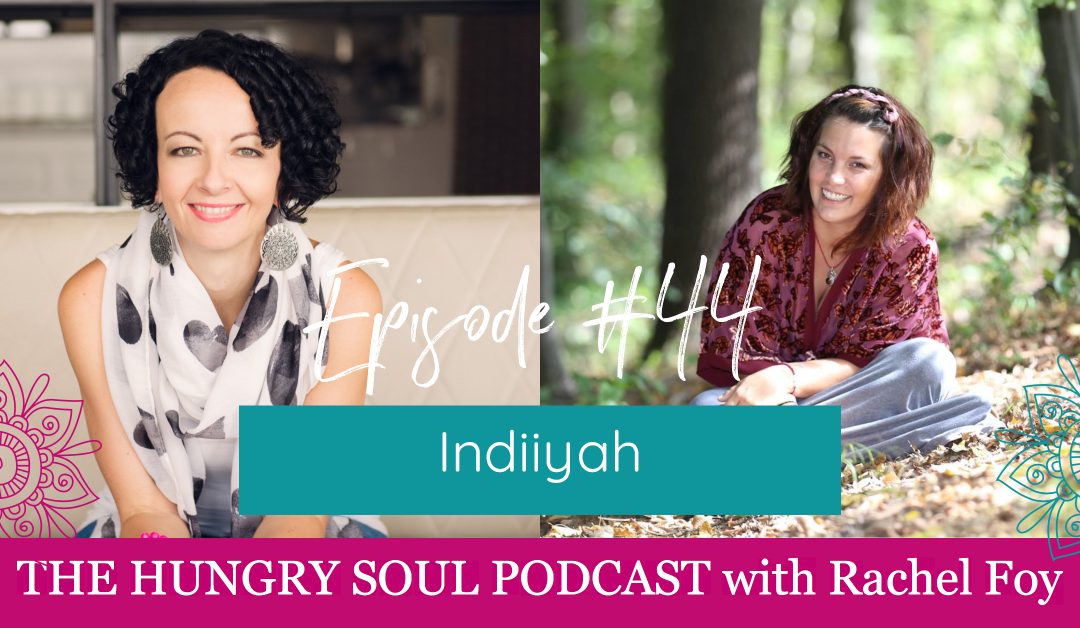 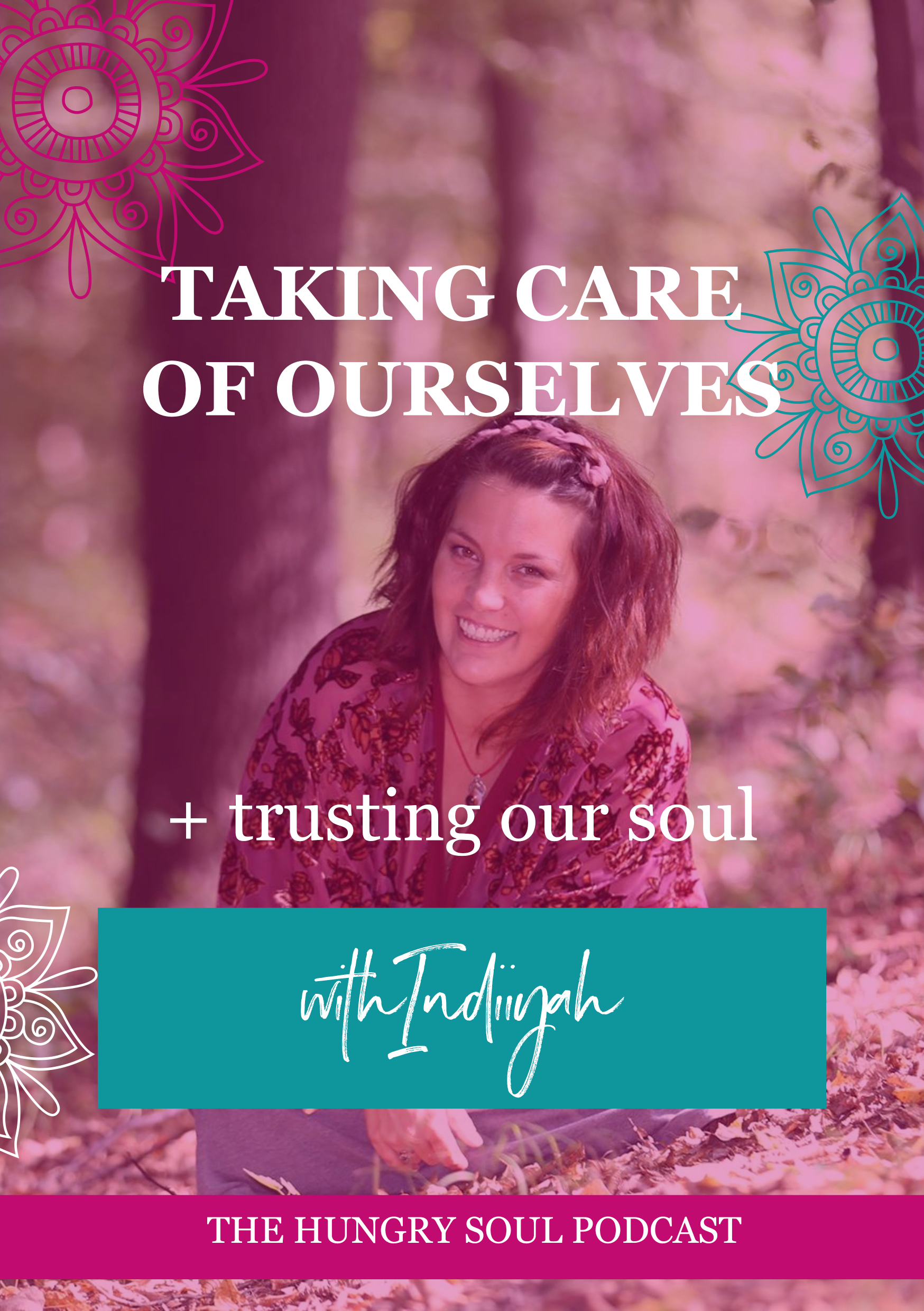 The message behind the podcast is really important and the more subscribers and reviews we get, the more people we can get in front of (iTunes favours reviews!) so could I ask you, pretty please, to leave a quick review on what you loved about this episode just by heading here?

The more reviews, the bigger the audience and then we can get even more amazing guests on board, so it’s a win win for everyone.